North South University also known as NSU is a privately funded university in Bangladesh. It's a multi disciplinary, which is  the first in Bangladesh to receive American accreditation from the ACBSP in 2015. 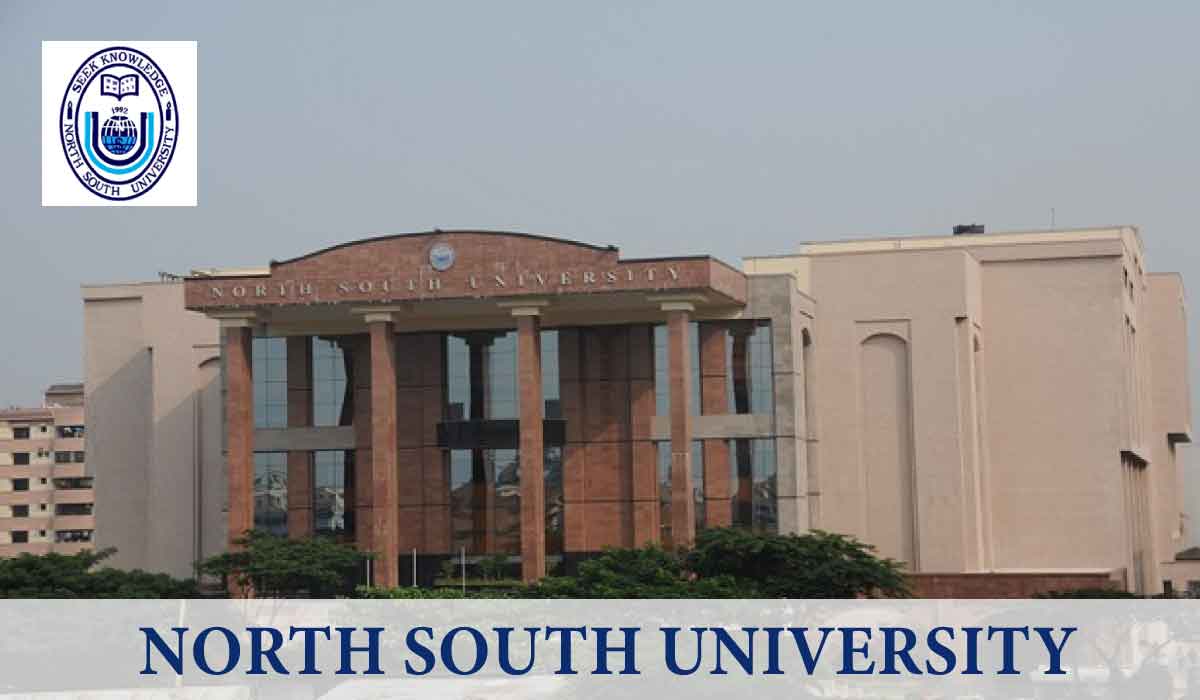 The culture of private universities in Bangladesh started in the early 1990s. During that period, the government felt that the existing public universities were not sufficient to meet the demand for tertiary education in the country. Moreover, to maintain their quality of education, most of the public universities in Bangladesh kept themselves selective and as a result, each year a large number of students failed to get admitted into higher educational institutions.

These issues led the government to permit the establishment of private universities, and on 9 August 1992, the Private University Act (Act 34) 1992 was passed.

North South  University at a Glance 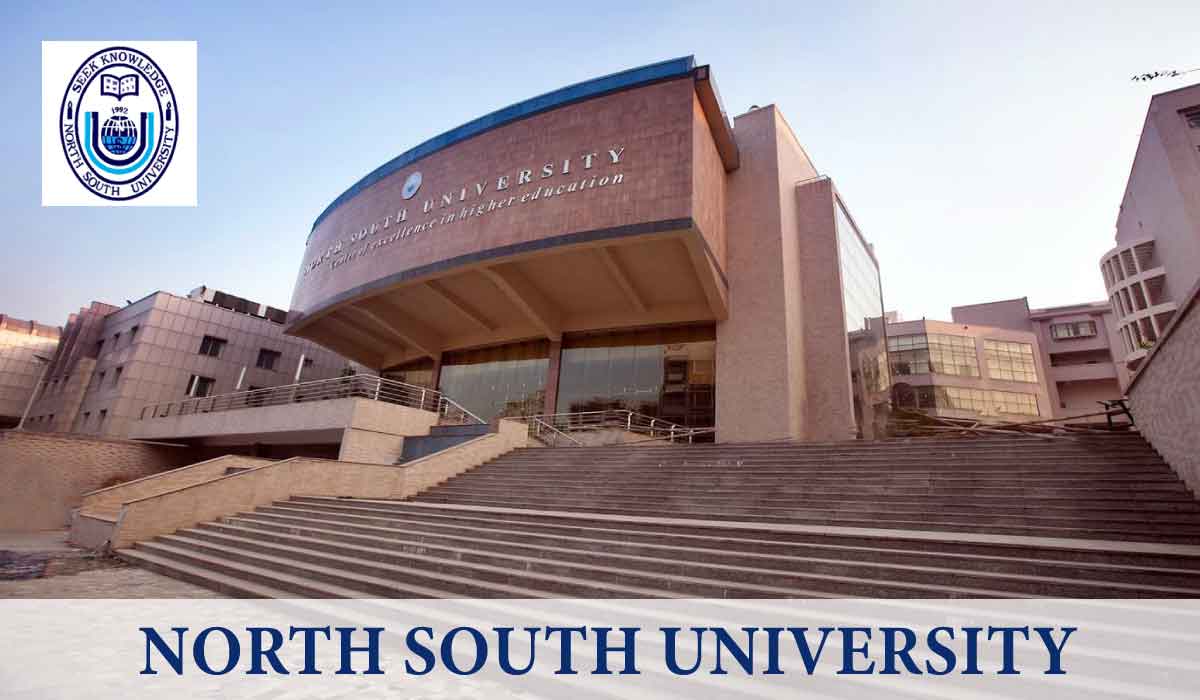 The university's campus is located at Bashundhara Residential Area in Dhaka. It is one of the largest private universities in Bangladesh, in terms of student population. The foundation of the campus was laid on 30 January 2003 by Begum Khaleda Zia.Classes started in the permanent campus from 9 June 2009.

This campus can serve up to 12,000 students with amenities and facilities. It contains six buildings with three basements on seven acres of land having 1,250,000 square feet of floor space.

There is a separate admin building dedicated for administration activities

The university's ten departments are organized into four schools.

School of Business  and Economics (SBE)

The School of Engineering & Physical Sciences (SEPS) intends to be a center of excellence in innovation and technological entrepreneurship by building a knowledge and skill based learning environment for students in the field of engineering, architecture and physical sciences with adequate technical competency, social responsibility, communication skill and ethical standard. The Department of Electrical and Computer Engineering have three majors in undergraduate programs:

Department of Civil and Environmental Engineering

Department of Electrical and Computer Engineering:

Bachelor of Science in Computer Science and Engineering (BSCSE)

Bachelor of Science in Electrical and Electronic Engineering (BSEEE)

Bachelor of Science in Electronics and Telecommunication Engineering (BSETE)

Department of Environmental Science and Management

NSU has four institutes and one center:

The Institute of Development, Environment and Strategic Studies (IDESS) is a research center.

The NSU Global Health Institute (NGHI) at NSU was established NGHI for discovery and competency development of human welfare aiming to strengthen the emerging field of global health response and leadership.

The NSU Genome Research Institute (NGRI) at NSU was established NGI on May 14, 2017 for discovery and competency development of human welfare aiming to strengthen the emerging field of genomic research field leadership, which is the first genomic research institute in Bangladesh.

The Confucius Institute at NSU was established in February 2006, the only language institute in Bangladesh which offers Chinese-language only education. 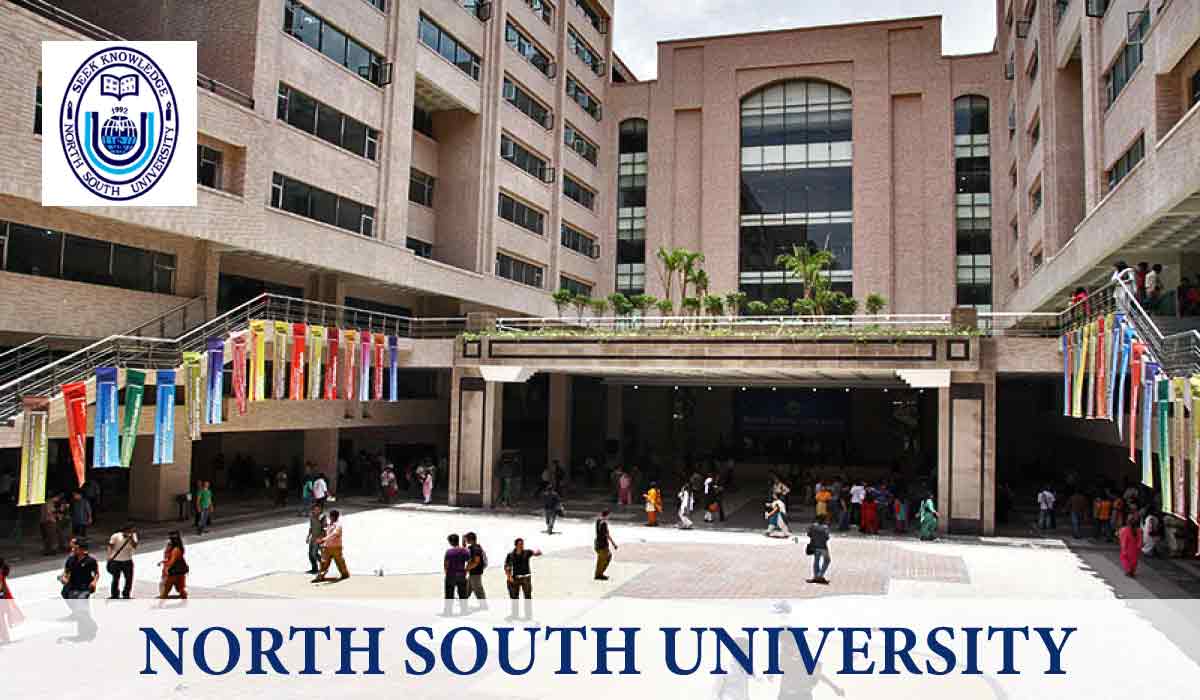 The NSU library has over 70,000 square feet (6,500 m2) floor area on the southeastern side of the campus. It is the first fully automated university library in Bangladesh using its own library management software,[15][16] which supports RFID system, web-based online circulation system, full-text e-books and online journal article repository services. The library can accommodate over 1,200 students in its reading rooms. On average 2,000 students use the library every day. 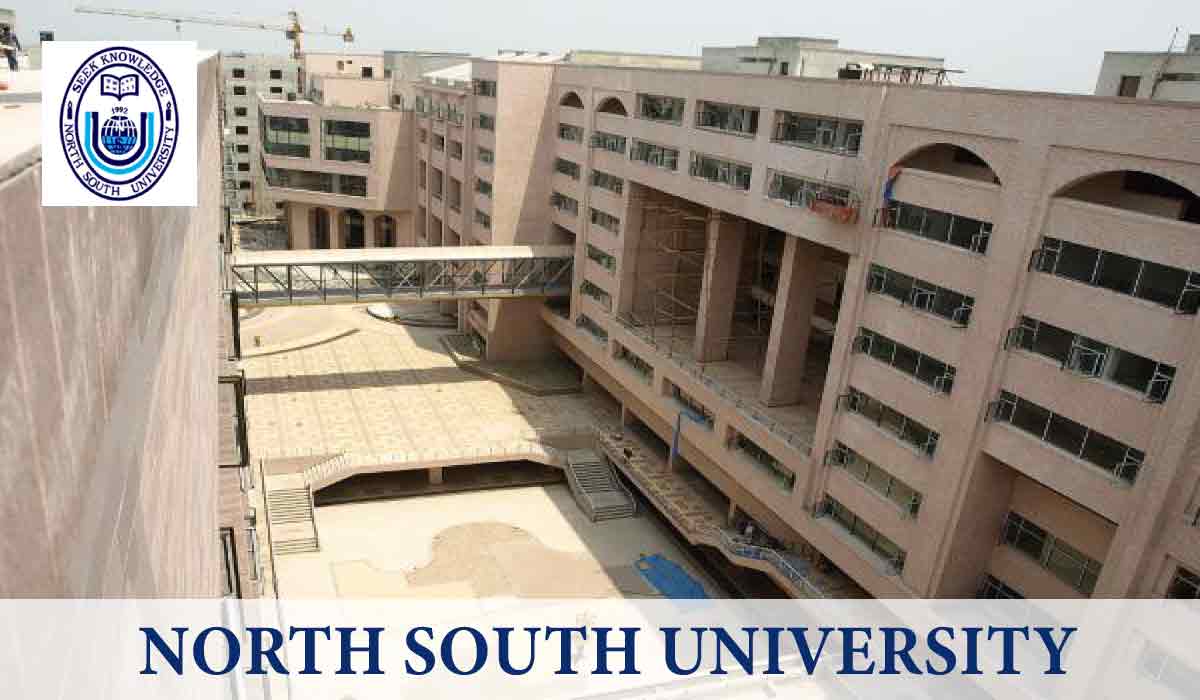